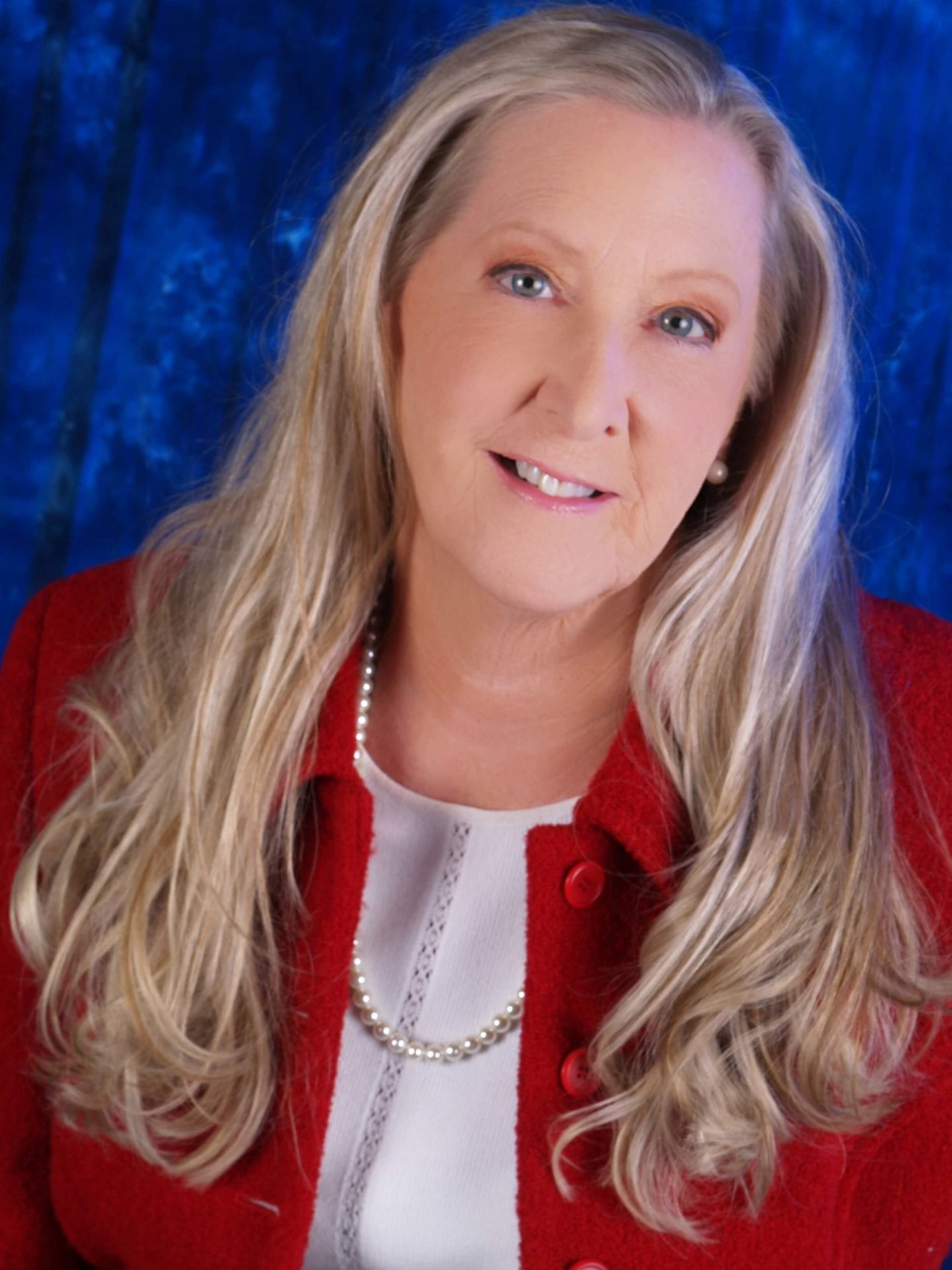 Lee County is in southwest Florida on the Gulf Coast. As of the 2010 census, the population was 618,754. The county seat is Fort Myers (with a 2016 estimated population of 77,146),https://en.wikipedia.org/wiki/Lee_County,_Florida - cite_note-GR6-3 and the largest city is Cape Coral with an estimated 2016 population of 179,804. Lee County comprises the Cape Coral–Fort Myers, FL Metropolitan Statistical Area.

Lee County was created in 1887 from Monroe County. Today, Fort Myers is the center of a popular tourist area in Southwest Florida and the seat of Lee County. It is about 120 miles (190 km) south of Tampa at the meeting point of the Gulf of Mexico and the Caloosahatchee River. Currently, Lee County is the spring home of the Boston Red Sox and Minnesota Twins MLB teams for spring training.

After Florida became a U.S. territory in 1821, several settlers moved into Florida, causing conflict with the local Seminole Indians. Fort Myers was built in 1850 as a military fort to fend off Seminole Indians during the Seminole Wars. The fort was named after Col. Abraham C. Myers, who was stationed in Florida for seven years and was the son-in-law of the fort's establisher and commander. In 1858, after years of elusive battle, Chief Billy Bowlegs and his warriors were persuaded to surrender and move west,[6] and the fort was abandoned. Billy's Creek, which flows into the Caloosahatchee River, was named after a temporary camp where Billy Bowlegs and his men awaited ships to take them west.

In 1863, the fort was re-occupied by federal troops during the Civil War. In 1865, in the Battle of Fort Myers, the fort was attacked by a small group of Confederates. The Union's garrison, led by Captain James Doyle, successfully held the fort and the Confederate forces retreated. After the war, the fort was again deserted. The fort was later disassembled and some of its wood was contributed towards the building of parts of downtown Fort Myers.

The first settlers in Fort Myers arrived in 1866. In the 1870s, Tervio Padilla, a wealthy merchant from the Canary Islands, came by way of Key West to Cayo Costa and established trade with natives and "ranchos" that extended northward to Charlotte Harbor. His ships often made port at Cayo Costa at the entrance to the harbor. Enchanted by the tropical island, he eventually decided to settle there. Padilla prospered until the outbreak of the Spanish–American War, when his fleet was burned and scuttled. He then turned to another means of livelihood – fishing. When the government claimed his land, he was disinclined to set up another ranch, so he moved with his wife further down the island and as before, simply homesteaded. The Padilla family is one of the first pioneer families of Lee County and many still reside within the county mainly around the Pine Island area.

In 1882, the city experienced a significant influx of settlers. By 1885, when Fort Myers was incorporated, its population of 349 residents made it the second-largest city only to Tampa on Florida's west coast south of Cedar Key, even larger than Clearwater and Sarasota, also growing cities at the time.

The city of Fort Myers was incorporated in 1886. Lee County was created in 1887 from Monroe County. It was named for Robert E. Lee, Confederate general in the American Civil War.

Construction of the Tamiami Trail Bridge, built across the Caloosahatchee River in 1924, sparked the city's growth. After the bridge's construction, the city experienced its first real estate boom and many subdivisions sprouted around the city. In 1923, Collier and Hendry Counties were created by splitting these areas from Lee County.

Following the end of World War II, the Royal Palm Hotel was closed permanently, and in 1947, the hotel on the corner of First and Fowler was torn down.

The county's only fully controlled-access freeway, I-75 has 10 interchanges within Lee County, linking the area to Naples, Fort Lauderdale, and Miami to the south and east; and Sarasota and Tampa to the north. The freeway is at least six lanes throughout Lee County and is up to eight lanes in some areas.

US 41 runs the length of Lee County and is the county's main north-south arterial highway. It is a major commercial corridor, running as an elevated highway through the center of downtown Fort Myers, continuing south as a multilane, divided-surface highway through the communities of South Fort Myers, San Carlos Park, Estero, and Bonita Springs. From north-to-south, the highway's name starts as "North Tamiami Trail", changes to "Cleveland Avenue" from the Caloosahatchee River to State Road 884 (Colonial Boulevard) in the City of Fort Myers; then it is called "South Cleveland Avenue" from Colonial Boulevard to County Road 876 (Daniels Parkway), and then changes to South Tamiami Trail until the border with Collier County.

Fixed-route bus service is provided by the Lee County Transit Department, operated as "LeeTran". Several routes extend outward from the Downtown Intermodal Transfer Center; in addition, suburb-to-suburb routes are operated, as well as park-and-ride service to and from both Fort Myers Beach and Southwest Florida International Airport.

The Boston Red Sox hold their annual spring training at JetBlue Park in the Fort Myers area. A cross-town rivalry has developed with the Minnesota Twins, which conduct their spring training at Hammond Stadium in south Lee County, which has a capacity of 7,500 and opened in 1991.

The Red Sox' lease with Fort Myers runs through 2019, but the Red Sox were considering exercising the early out in their contract that would have allowed them to leave following the 2009 spring season. On October 28, 2008, the Lee County commission voted 3–1 to approve an agreement with the Boston Red Sox to build a new spring-training facility for the team in south Lee County. The new stadium, named JetBlue Park at Fenway South, is located off Daniels Parkway near Southwest Florida International Airport. The stadium opened in time for the 2012 season.

City of Palms Park had been built in 1992 for the Red Sox' spring training. Former Red Sox left fielder Mike Greenwell is from Fort Myers, and was instrumental in bringing his team to the city for spring training. The deal for JetBlue Park left City of Palms Park without a tenant. County officials have discussed the possibility of securing another team for City of Palms. Terry Park Ballfield (also known as the Park T. Pigott Memorial Stadium) in East Fort Myers is also not currently in use by a Major League Baseball team, though it is the former home of the Philadelphia Athletics, Cleveland Indians, Pittsburgh Pirates, and 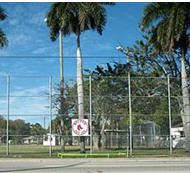